DomypapersBlogSpeech Examples3 Cliches to Avoid in the Speech on Environmental Pollution: Try Out Effective Public Speaking

3 Cliches to Avoid in the Speech on Environmental Pollution: Try Out Effective Public Speaking

Posted by Charles Beckman on September 25 2018 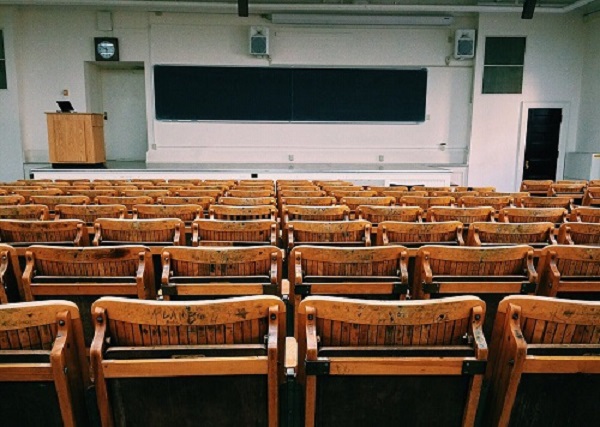 Environmental pollution… How much is said about this issue nowadays? Eventually, you have to make a point about it as well. Moreover, you need to speak publicly in front of an audience you may know or see for the first time. The point is that you need to do it successfully. Asking, “Will my speech succeed?” It is better to get well-prepared before even starting to write a speech.
So, this article is to help you by providing with some useful tips on how to deal with a speech on environmental pollution. Read it till the end to learn how to make your speech stand out from the others.

What Is a Speech on Environmental Pollution?

The speech on environmental pollution is a monolog presented for various purposes:

You as a speaker has to appeal to the profound explanation of the problem itself with the aim to offer reliable and convincing proofs to make a speech on environmental pollution more informative, persuasive, and entertaining at the same time. Keep in mind all these aspects of a good speech while working on your environmental pollution speech.

What to Avoid in My Speech on Environmental Pollution?

Agree that nature is a beautiful gift provided to people? However, due to the reason that people got this gift for free, they did not learn how to value it. People do not appreciate what they have and their actions lead to severe consequences. 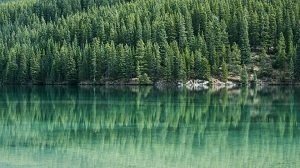 Environmental pollution is a global problem that bothers the whole world these days. People didn’t buy nature and all its beauties, resources, but now, they started to pay back. All the natural disasters, climate changes, global warming, and other outcomes of the harm provided by them show that there is an urgent necessity to stop and reconsider the lifestyle, the useless waste of some resources. It is time to reconsider the value of nature and direct attention to the problem of environmental pollution.
So, in your speech on environmental pollution, you should get your audience fully informed about the issue. Remember, it will be little to say just, “Environmental pollution is one of the serious and common problems faced by the entire world.” Besides, avoid the following ideas and phrases that have been used so much that it has no meaning any longer to use them again and again:

What and How to Say in My Environmental Pollution Speech?

Environmental pollution is a problem that deals “with the unsustainable anthropogenic activities, resulting in substantial public health problems”. It would be essential to appeal to the essence of the core term to get a clearer understanding of the discussed issue. Will it be effective to start your speech with? The answer is “no”! You should know that a good speech must have a set structure. Your speech on environmental pollution is no exception. Before introducing a topic to the audience, you should turn their attention to your speech, then develop your point of view in a logical way – a grabber, middle, close.

3 Attention-Grabbers in Your Speech 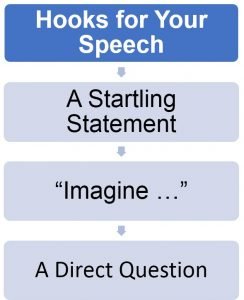 Keep in mind that you have only 30 seconds to grab the attention of your listeners and engage their interest in what you’re going to say – and, for a minute, your topic is too important nowadays. According to the Brain Rules concerning attention, humans don’t pay attention to boring things. Your task is to make sure that the hook is brief, interesting, and relevant to your topic.

3 Points That You Should Raise in Your Speech

Once you grab the attention of the audience and introduce the topic to it, your speech should move smoothly to the middle of it where a series of points is formulated. What main points can be presented on “Environmental Pollution at the Present Day”? Let’s observe them together.

The suggested points are organized in a way that gives your speech a more logical flow of thoughts – at first, you explain what led to environmental pollution, then what effects it brings, finally, it is better to provide all possible solutions to solve this big issue. This way, you make the job of the listener to follow you much easier.

You’re highly recommended to focus on the last point in your speech as the problem of the pollution will not disappear itself. It will continue to develop and to cover more territories. The more people will speak and hear about possible ways to stop this problem and to reduce the provided harm, the more prosperous future they will have. Indeed, these ways are clearly discussed and described in the studies of many scholars and specialists on environmental pollution. Some measures have been already taken to save the planet, but these measures are incomparable to the produced harm. That is why people still have to do much more than they did.

Final Note on Your Speech Conclusion

People are well-acknowledged, and they have all the needed resources to fight the pollution, however, they used to the way of life they had, and some of them could not accept such considerable changes. So your task is to speak with an intent to move people to action – change the way of life for the overall benefit. Otherwise, the value of your speech is nothing. Consider the closing of your environmental pollution speech as a great opportunity to give some further food for thought to your listeners – what they will leave after themselves on this planet to their children and grandchildren. 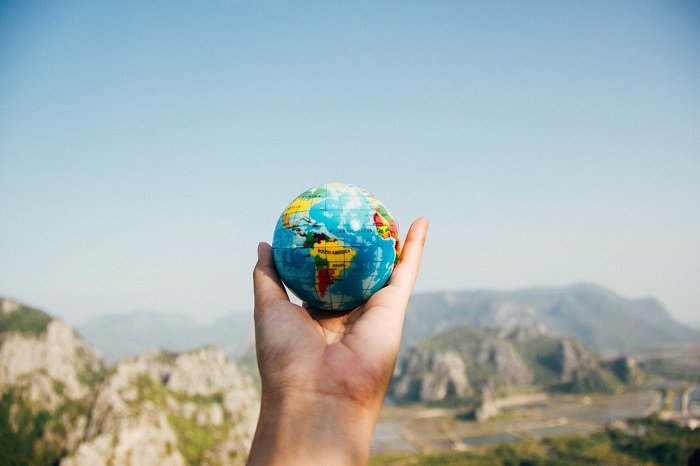 Environmental pollution destroys the nature day after day, and there is a need for measures that would contribute to the process of fighting this problem and the establishment of new healthy and clean environment! Nature is a resource for people’s existence. There is no life without nature, and people have to understand this simple fact. Technological and industrial development provided us with great opportunities, however, nothing is got for free. People paid a huge sum for technological development, and this price is a pollution. Today the development is a doubtful word because the more things are invented, the more harm to nature is produced. The balance has to be achieved to save the planet and reduce the harm.
Natural resources are limited that is why people have to do their best to contribute to their development, not just waste them to achieve success in some technological or industrial area. The common understanding of the existence of this problem will cause positive results and will help reduce the chances of global collapse. Despite that natural resources are limited, there are many resources available for you to become influential in the environment protection community. Just start influencing people by means of good speeches on environmental pollution.