DomypapersBlogEssay ExamplesHow to Write an Essay about a Political Leader

How to Write an Essay about a Political Leader

Posted by Kimberly Austin on December 30 2018 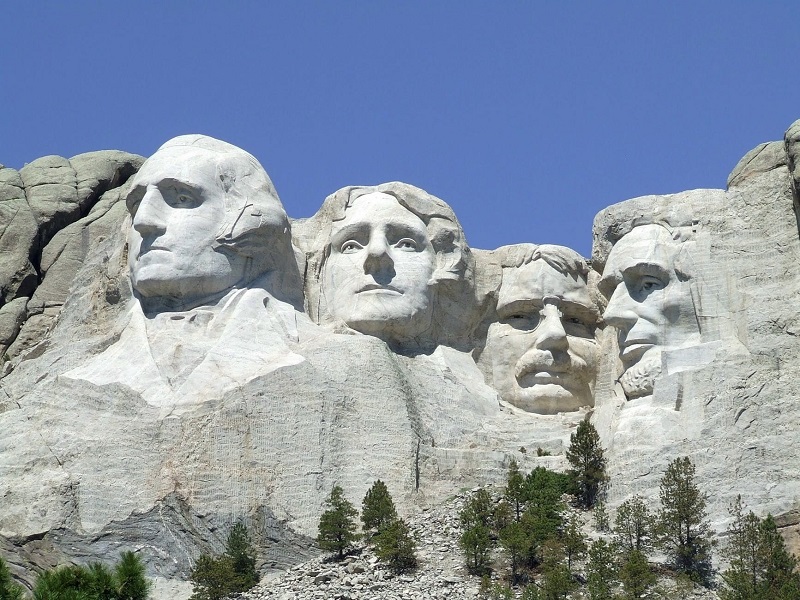 The simplest political systems are found in tribes. Tribal societies do not seem to have political leaders in the sense that we expect to see in the 21 century. But still, political power is peculiar either to ancient or modern times. It is represented by such outstanding political leaders as Julius Caesar, King Arthur, Napoleon Bonaparte, Otto von Bismarck, George Washington, Alexander Hamilton, Elizabeth II, Barack Obama and many others who have taken up the duty to govern a tribe, city, state, region or even an entire nation.

And now, you need to write an essay about a political leader, for example, who inspires you or who you consider as the most powerful in the world. Do we guess right? So if you are here now, it is true. And we’re ready to help with writing this particular essay – what to include and in what order. Let’s find out together!

Political Leadership over the Early Years

Our modern civilization is indebted to the people of ancient Greece and Rome. Know why? Despite the fact that these societies made considerable contributions to the fields like art, literature, philosophy, the greatest gift to future generations was the modern perception of government. Today’s idea of democracy is grounded by the political struggles in the city of Athens. Know that the citizens of Athens managed to have equal political rights, freedom of speech, and the opportunity to participate directly in the political arena in the 5th to 4th century BCE? And now, you can use this fact in your essay speaking about the Athenian democracy.

In The Roman Republic, different forms of governance started appearing – from monarchies and oligarchies to militaristic societies and proto-democracies. This way, a republic as a new form of government has been copied by many countries for centuries – Polish–Lithuanian Commonwealth, Dutch Republic, Swiss Confederation, Cuba, Republic of China, Russian Republic, etc. For example, the government of the USA is based partly on Rome’s model. Most are sure that America now looks like Rome before the fall of the Republic.

All that information means that there was a necessity to have a leader to govern. Aristotle describes the role of politics and the political community in his book, Politics. In his opinion, politics is supposed to bring about the virtuous life in the citizenry. Additionally, it is better to get familiar with this work of political philosophy in more detail. Today, views on political leadership are ambiguous than ever. On the one hand, two world wars put a deep mistrust of political leaders. On the other hand, the complexity of modern society causes a demand for effective political leaders. Let’s describe them below.

Who Are They, These Political Leaders, Today?

When thinking about people in the position of political power, one tends to think of them as representatives of some other breed of human beings. After all, they’ve managed to rise so high and keep their positions, they have to deal with unimaginable problems on a daily basis, they decide the fate of millions of people and, by extension, of the world in general. Surely they cannot be the same as common men, right? Yes and no.

On the one hand, contrary to popular belief, political leaders aren’t necessarily more intelligent than the majority of so-called ‘common men’ – or rather, they possess some other kind of intelligence, different from what is conventionally meant by this word. This intelligence helps them rise up high, intuitively understand how to deal with people and prevail over opposition; it doesn’t necessarily help them in dealing with any other problems.

Come to think of it, it is hard to understand where people get the idea that personalities in the positions of power are in any way special and better suited to making important decisions. Anybody with at least a passing acquaintance with history and awareness of current events sees that typical political leaders regularly make decisions that are nothing short of idiotic – not in hindsight, but right from the get-go. The only thing one needs to be a successful politician is to be likable. And in order to be likable, one doesn’t have to possess either knowledge or intelligence. In fact, history knows many political leaders who were able to inspire loyalty and sympathy while being complete ciphers as individuals.

What we all should understand is that a typical and even a good political leader isn’t the same as a good human being. In fact, to believe that a politician you back is a good person is almost morbidly optimistic as history tells us quite explicitly: percentage of decent human beings in politics, irrespectively of a nation, epoch, and system of government is infinitesimally negligible, with the chance of one getting into a position of true power being even less probable.

There is no such thing as good or bad political leaders. There are only those that are bad and those that are even worse. Therefore, the choice between different political leaders is not a choice between good or evil, right or wrong – it is the choice between a greater and a lesser evil. It is exactly what we all should understand when dealing with different people promoting different agendas. A typical politician cannot be trusted by definition – politics is an art of influencing people, and one cannot influence people being good and honest all the time.

Of course, all political leaders want us to perceive them as honest, compassionate and consistent people whose only goal in life is to help us improve our lives. Reality is, of course, different. A typical political leader pursues his or her own goals; an atypical leader is very unlikely to rise high enough to matter. 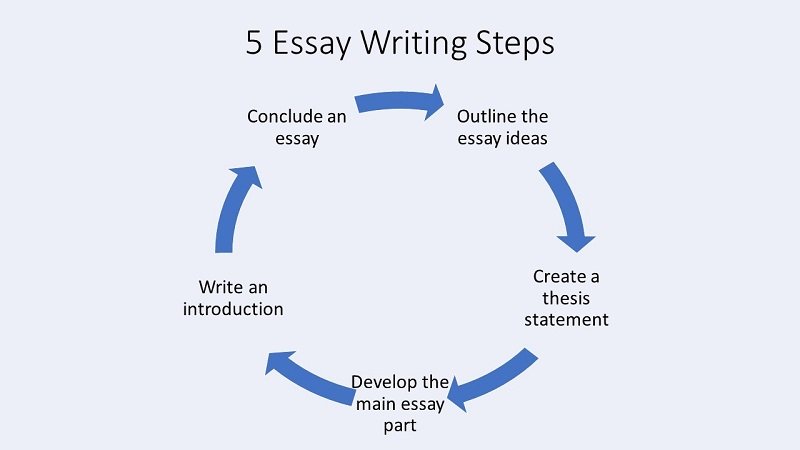 Now, you know what to write about in the essay “Political Leaders”. It is time to know how to write an essay on the same topic step by step.

Hopefully, the writing process in the essay “A Political Leader” is simplified by our step-by-step guide. If no, you are welcome to our service where you’ll find an experienced writer of any essay you are struggling with now or have no time to struggle with.