DomypapersBlogEssay ExamplesArgumentative Essay Samples on Religion in Public Schools: To Teach or Not to Teach?

Argumentative Essay Samples on Religion in Public Schools: To Teach or Not to Teach? 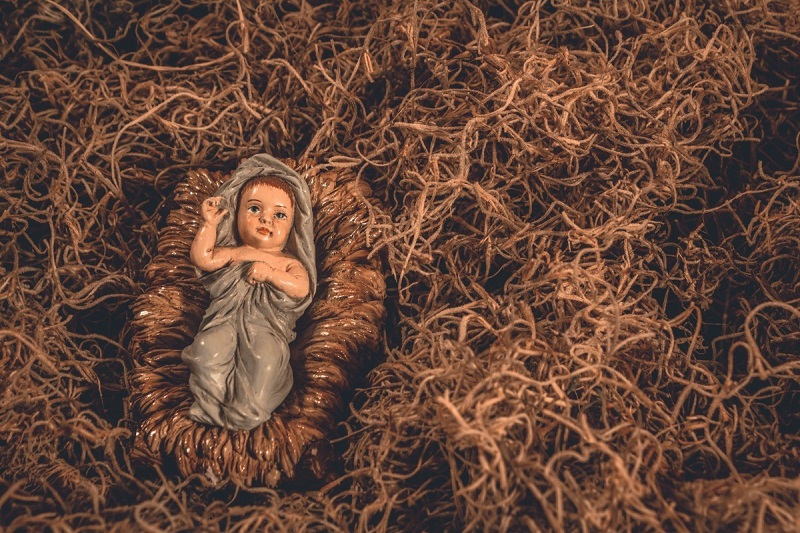 Religion, politics, philosophy, and relationships between people have always been among the most unambiguous and controversial topics. Modern society continues this trend arguing a problem from different perspectives. According to the majority of civilized states, everyone has the right to belong to the religious community that they consider most acceptable for themselves, and the educational system should be separated from religious institutions. The freedom of religion and belief is stated in the 18th article of the Universal Declaration of Human Rights. However, where there is one opinion, the opposite one is also always present. If you want to defend your point of view, you should take into account opposing views analyzing them and giving reasons for your own opinion(s). It isn’t enough just saying, “I think so …”. That’s what students are required to do in argumentative essays – put forward arguments, strong arguments based on studies, statistics, etc.

It is obvious that an argumentative essay has the same structure as a paper of any other type. So, there is a necessity to write:

10 Main Arguments to Write an Essay on Religion

As your argumentative essay is to be built on a set of reasons that show that you’re right, it is better to think about them in advance. You can brainstorm on your own if it is worth to teach religion in public schools or not. Alternatively, you can take into account the following ideas:

2 Argumentative Essay Samples on Religion – Should Students Study It or Not?

As we have already said, the main aim of argumentative essay writing is to confirm a certain point of view. Since this opinion is by definition controversial, we decided to show you how to state that that religion should be taught in schools in the first essay sample, and refute this opinion in the second example.

1. Religion Should Be Taught in Public Schools

The times when education was religious are in the past. As a result, today, we have a selfish and individualized society, where everyone protects himself. Religion should be taught in school, as this is the only way to return to society the forgotten moral standards and true values.

Religion is a way to show our differences through our unity. People practice different religions, but they have the same moral ideas. It is a way to unite groups of people globally, based on common values, even if religious groups are different.

Learning religion is a way to know the world. In Finland, children from primary school study religion practiced in their family or ethics, and this is one of the most popular subjects.

Since not many parents talk to children about God and religion, the school can fill this gap. Thus, schooling will become more complex. This is an opportunity to give not only academic knowledge but also to grow a human from a person.

In conclusion, it should be said that it is necessary to prepare for the teaching of religion in schools – to teach teachers to translate the true values and compile textbooks correctly. With this approach, religion has the opportunity to become one of the most important and favorite subjects.

2. Religion Should NOT Be Taught in Public Schools

In most countries, religion is separated from education. This is a balanced decision, as a civilized society implies the ability of each person to make an individual choice and believe in their values. Religion should not be studied in school because it is contrary to the views of most modern societies and can lead to enmity between young people and their groups.

We live in the 21st century, when the understanding of religiosity is critically rethought – now it is not identified with spirituality. Religiousness is part of spirituality. And spirituality is very broad; it is often called the whole life of a person. Therefore, each person should develop spirituality independently, without forcible influence and even not under the influence of certain religious norms.

Religion is an inner sense of belonging to certain values. When we start broadcasting it outside, where there are various other thoughts, then the person becomes vulnerable. And it does not develop self-confidence but adds disagreement in adolescence.

If the school focuses on the ethics of a particular religion, then the topic of bullying in schools will continue. Because now the child can be offended on a religious basis. And from a social point of view, it is necessary to unite society, and not to develop enmity.

As a result, the school can give basic knowledge of the religions of the world, point out their differences, make a comparison of the traditions of these peoples. This should be an objective presentation of the picture, without priorities and deviations. Then the children of all religious denominations will feel at ease in the classroom. As for religious ethics, it is better to develop an understanding of basic human values that are universal.

Here we have collected scientific research papers that may help you develop your own arguments and provide proper citations in your argumentative essay.

The question of the need for religion and its study in schools will remain open until the religions themselves exist, that is, for a long time. In any case, a reasoned essay is a great way to express your point of view and substantiate it, as well as analyze the issue from a different angle.