UK universities have always been the top choice for international students around the globe. Millions of students come to UK universities for their longstanding reputation, teaching approach and rich culture. But there are few interesting facts about the UK universities that people do not know. 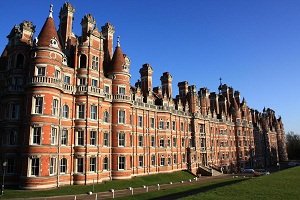 It is one of the oldest universities in UK. It went through some historical events along with UK including the WW2. Although London was severely bombed at that time, the University of London was never bombed. It is said that the German bombers intentionally skipped it as Adolf Hitler was planning to use its Senate House as his headquarter in UK.

University of York is one of the top UK universities in the world and it has thousands of students from both home and abroad. But in addition to students, it also has a huge population of ducks as well. According to statistics, around 14 ducks reside every quarter of an acre on this campus. 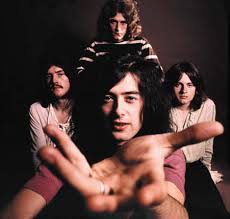 Many people do not know that Led Zeppelin made their first public performance in the Great Hall, at the original site of Surrey university in Battersea in October 25, 1968. 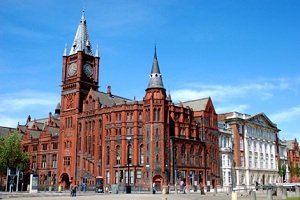 University of Liverpool resides right in the center of jostling Liverpool. But you might still get a glimpse of a ghost in its campus. A number of students have claimed to see the ghost of a patient wondering in the night. Considered the Student Guild of this university was built on a hospital, this legend might be true as well. 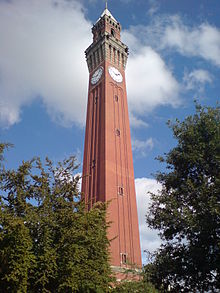 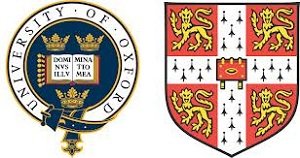 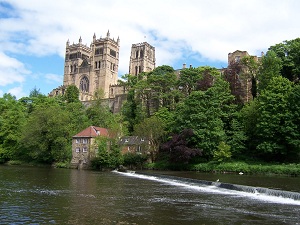 Durham University might be situated in a calm setting but it has a happening life out there. It has got the highest rate of inter-student marriage. Around 72% of Durham students get married to their classmates, seniors or juniors. This is definitely a romantic fact. 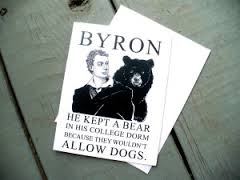 Famous poet Lord Byron, while studying in University of Cambridge kept a bear as his pet. It was a protest to ban pet dogs in the campus although there wasn’t anything mentioned keeping a bear as a pet. 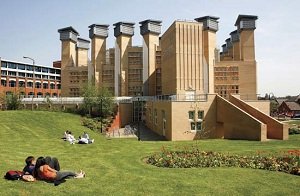 In addition to state of art facilities and structure, you will also find a Sanctified ground in this campus of Coventry University. There is a grass patch near the admin block with a number of tombstones. There used to be a church, before this university was set up and its sanctified ground couldn’t be removed. 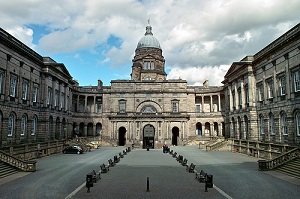 The oldest student newspaper office is situated right in the University of Edinburgh. It was started by Robert Louis Stevenson in 1887.