DomypapersBlogWriting TipsThe Wrong Student: What Issues Can Be Disclosed in an Essay?

The Wrong Student: What Issues Can Be Disclosed in an Essay?

Posted by Charles Beckman on July 6 2022 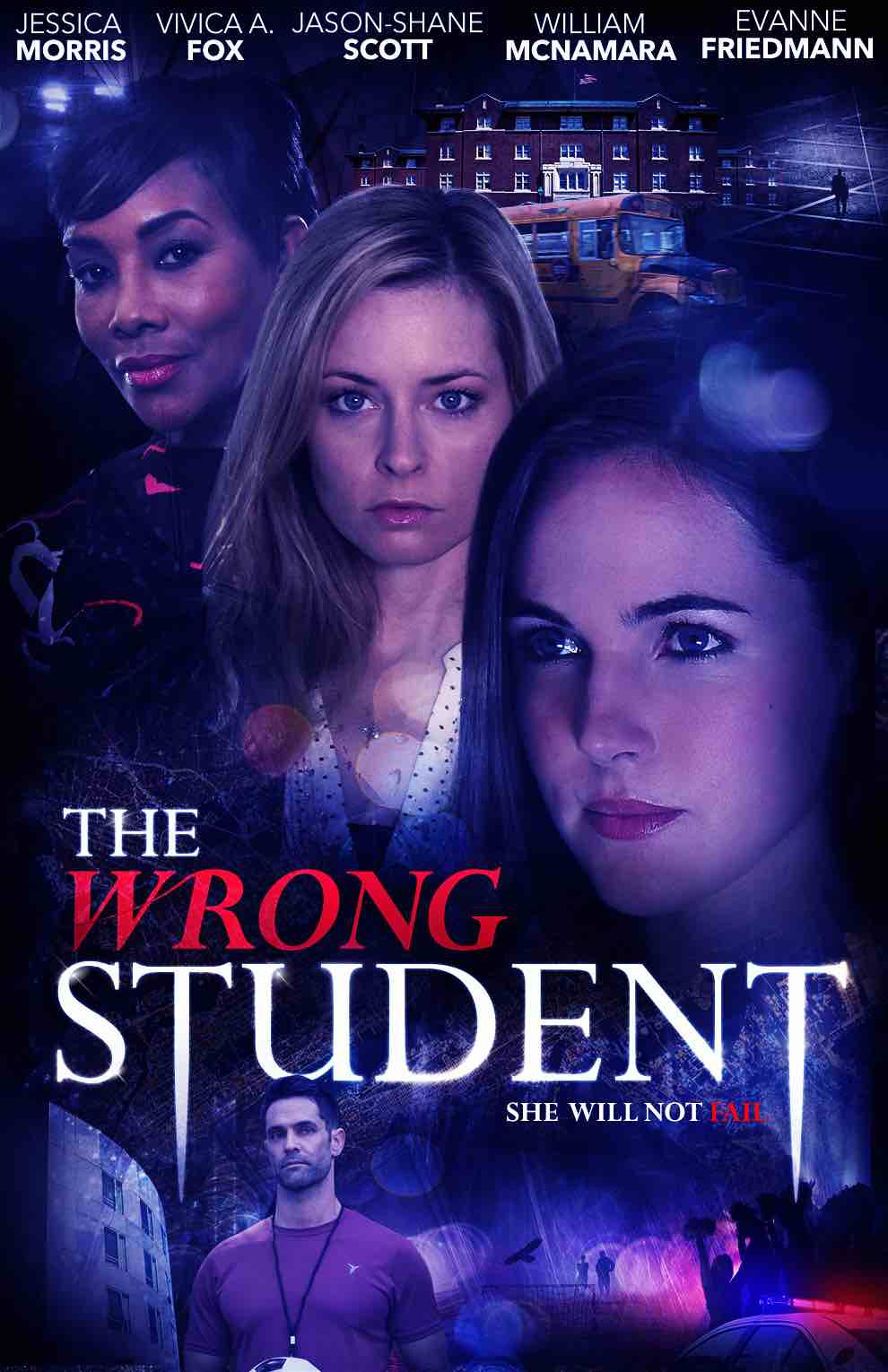 Students are frequently assigned to write essays about various movies. They are either assigned by a teacher or you have freedom of choice. If you are free to select a movie, you should think about something special that involves intriguing and important issues for society or students. These may be such lifetime problems as love, relations with parents, private relationships, how to find your place in life, racism, and something of the kind.

One of the possible movies you can discuss in your essay is “The Wrong Student”, which was released in 2017. We would like to clarify one vital point. It is not that popular and well-known among people. Why do we recommend it? Firstly, you will be able to watch and describe something fresh. Many students choose well-known movies that seem to be boring for teachers. They want to read about something new. Thus, you will not have to hire a tutor to find and describe a captivating movie.

Secondly, The Wrong Student focuses on several vital issues faced by US society. Although they are common, you can review them from a different angle. To cut short, Hillary comes to a new place with her niece Amber, who has lost her parents recently. Amber meets the local girl Maddie.

The girl seems to be alright, but she gets obsessed with a new soccer coach Dominic. He is an adult man, and he falls for Amber’s aunt. As he rejects Maddie, the girl works against Hillary and does what is possible to destroy her life. As you can see, this story has some food to chew on. We will highlight the possible themes here below. Read on to find them out.

Write about “The Wrong Student” Cast

One of the common themes a student may disclose in essays about movies is its cast. If you do not understand the motivation of the movie, or it is hard to reveal the main issues shown in it, you may opt for its cast. Tell how good the actors were and how did they impact the development of the plot. Perhaps you liked somebody very much. Give more heed to that character.

The cast of the movie does not consist of very famous actors and actresses. Nonetheless, they managed to create the necessary atmosphere to provide watchers with the right feelings and understanding of the story. The cast is quite suitable for the budget of the movie.

What Happens Without Having Parents

One of the main problems highlighted in the film is the lack of parents. Both teen girls have lost them due to various circumstances. Maddie lives alone and amber lives with her aunt. When a teenager does not have at least one parent, he or she may go “astray”, “breaking bad”, etc.

The negative outcome is clearly seen in the case of Maddie. She is not under someone’s control and care. Freedom is great when you understand what’s wrong and what’s right. When your worldviews are against human laws and rights, you need an adult person to tell you about that. Perhaps Maddie’s obsession could be prevented if she had her parents.

Amber is an ordinary, kind girl. She is a bit shy and lacks self-confidence. Nonetheless, she has no weird and dangerous obsessions. One may call her “normal”. Amber faces certain problems due to the loss of her parents, but there are no behavioral deviations. The loss of parents didn’t impact both girls the same.

On the other hand, Maddie lost her parents several years ago during her puberty period. This is a delicate and gentle period when teens need parents to direct them. Perhaps she would grow normal if they were still alive. Yet, we can see many teens with the obsession about their teachers, and those teens are from ordinary, full families. Thus, you may assume that her obsession was in-born as well.

The second central concept of the film is Maddie’s obsession. This behavioral deviation is no rarity in the USA and many other countries of the world. It is actually dangerous, and the movie plainly illustrates its possible consequences.

For example, Maddie poisoned another teacher because she had a confrontation with Dominic. The woman fell into a coma. Further actions of the girl also prove that she is able to cross the line. She has no doubts and hesitation when she meets an obstacle that stands between her and her object of obsession. The worst issue of obsession is that obsessed people do not think clearly. They do not understand that killing somebody is the worst sin in the world. As you can see, this problem “must” be discussed. This film helps to realize this serious threat.

Finally, you may focus on the relations of teens with their relatives. In the movie, Amber continues to live with her aunt Kelly. This is one of the pretty common cases when a sister or brother of someone’s parent takes care of an orphan. We know that such relations do not always end happily, and this theme can be disclosed in the essay as well.

The beginning of the film already shows a small confrontation between the niece and the aunt. Yet, the final result of their relationship was positive because there was love between them. This is one of the most crucial motives that help people to forgive mistakes and endure personality traits they hate seeing in other people. You can dwell upon this point as well.

“The Wrong Student” is an interesting film. It does not last for long. The full piece lasts for 1 hour and 27 minutes (including titles). This timeline is also a benefit for students because you do not have to spend a lot of time watching a movie on any online streaming platform. The plot is clear to understand, and it offers various significant issues to cover in your essay. Add it to your list of probable essays about movies.